In December 2009, a remarkable new study made perhaps the strongest case ever that some melanomas are caused by exposure to ultraviolet (UV) radiation. Scientists at The Wellcome Trust Sanger Institute, in Hinxton, UK, mapped the complete genetic material 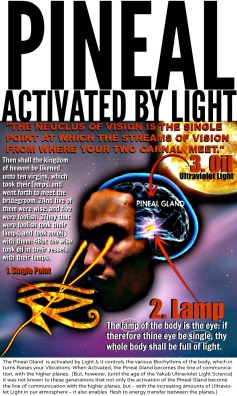 (the genome) that composed a melanoma taken from a patient with the disease. Using new molecular technology, the researchers identified thousands of mutations, the vast majority of which were caused by UV radiation. Many mutations, changes or errors that occur in genes due to radiation, viruses, and other causes, can ultimately lead to cancer.

In the study, the genomes of both normal and melanoma tissue were decoded. When the tissues were compared, scientists were able to pinpoint precisely where in the melanoma  genome mutations occurred.  “With this genome sequence, we have been able to explore deep in the past of each tumor, uncovering with remarkable clarity the imprint of these environmental mutagens [causes of the mutations] on DNA, which occurred years before the tumor became apparent,” the study’s coauthor, Professor Mike Stratton, MD, PhD, explained.

“We can see the desperate attempts of our genome to defend itself against the damage from ultraviolet radiation. Our cells fight back furiously to repair the damage, but frequently lose that fight.”